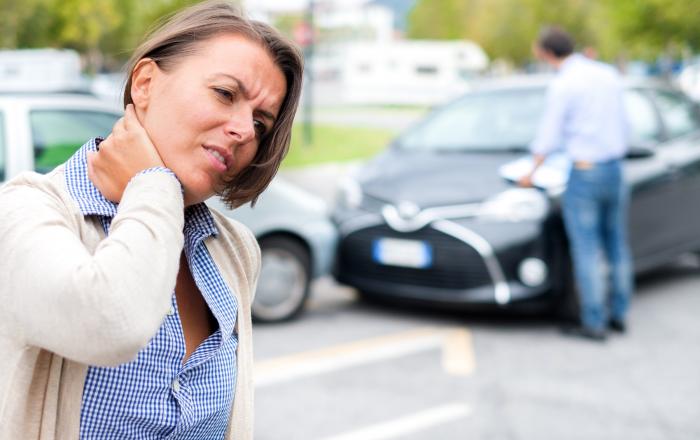 Car hijacking in Ukraine while renting

Recently, cases of car sales by fraudsters with fake documents or putting cars for disassembly have become more frequent.

Due to intensification of the car rental market in Ukraine, the amount of fraud cases has been increased. Rental cars are resold on fake documents or simply stolen for selling in parts. This information is reported by UBR.

According to the Secretary General of the international Association of car rental companies Dmitry Vakulenko, the demand for car rental increased by 20% in June 2018. Most of the customers are local citizens and tourists who rent minibuses for travel. This trend was noticed by fraudsters…

As Vakulenko noted, due to the intensification of fraudulent activities, many car rental companies began to expand their security departments. Companies more carefully check clients for criminal records, as well as, if necessary, send appropriate requests to the police. As a result, more suspicious individuals and citizens who want to use a rental car for a taxi are denied rental.

Caution of this type is due to the growth of car theft from rental companies.

“Swindlers find the person, give him money for hire and pledge, he takes a car, transfers to the third party, and the car simply disappears. Sometimes they steal from customers, but often they are in collusion with scammers. Sometimes “guest performers“ from other countries come, but this is rather an exception,“ – shared the information Deputy Head of Megarent Vyacheslav Rakitin.

Also becomes popular another scheme of theft – car resale with true or fake documents. Fraudsters buy documents on the Internet or by attorney, who agrees to participate in the scheme for $ 500-1000.

In addition, it happens that the crooks lay the car in a pawnshop or disassemble for parts.

The leaders of car rental

Seasonally, in summer the greatest increase in demand is observed for minibuses. They are rented by families, friends, tourists or those who want to relax with a big company, for example, in the Carpathians or Odessa.

Anna Zamotaeva, commercial Manager of United International Car Rentals, reports that the demand for car rental was spurred by Eurovision in Kiev. In addition, the number of foreign citizens with business visits has increased. But today, guests often take Econom and Compact class (70-80% of all orders) than business class cars, as before.

Rent or lease your personal auto

Today, both specialized companies and ordinary drivers earn on car rental. Ukrainian citizens simply rent their cars for taxis and one-time customers.
On average, it is real to lease a car for 700 UAH per day. Some Ukrainians have already managed to build their own business on this – they purchased 3-4 econom class cars (VAZ, Lanos) and receive up to 2000 UAH a day additional profit.
In this case, however, it should be in mind that after some time they will have to spend on expensive car repairs, as its use for taxis significantly wears out the car.

Business of this kind is beneficial only in the case of inexpensive cars, to which you can find cheap used spare parts.

Sorry, this entry is only available in Ukrainian.